This Dutch girl, born in Amsterdam has a lot of potential to become big as a model. Model predictors are saying that 2011 will be all about this girl. She first started modeling at 16 but she quit to go to art school. Now she's back at 29 (born in 1981). Last season - spring 2011 you could see her walking for Balenciaga, Reed Krakoff and Givenchy. She's got a fan in Riccardo Tisci who worked with Saskia again on the Givenchy Pre-Fall 2011 lookbook and she also apears in Givenchy spring 2011 ad campaign. She replaced Lara Stone as the face of Eres campaign. Also big fan of her is former EIC of French Vogue -Carine Roitfeld who decided to make Saskia cover model for her last issue of Vogue Paris ( March issue).
But the most interesting thing about this girl is her artwork.
“My work is always twofold; on the one hand there is a physical action and on the other a visual ‘residue’ which remains after the carrying out of an action. This ‘residue’ can take many forms e.g. a photo, a video installation, painted lines on the street. Both aspects are equally important for the creation of a work. “ Saskia
So check out her WEBSITE and her BLOG  and read about artwork of this interesting and talented girl. 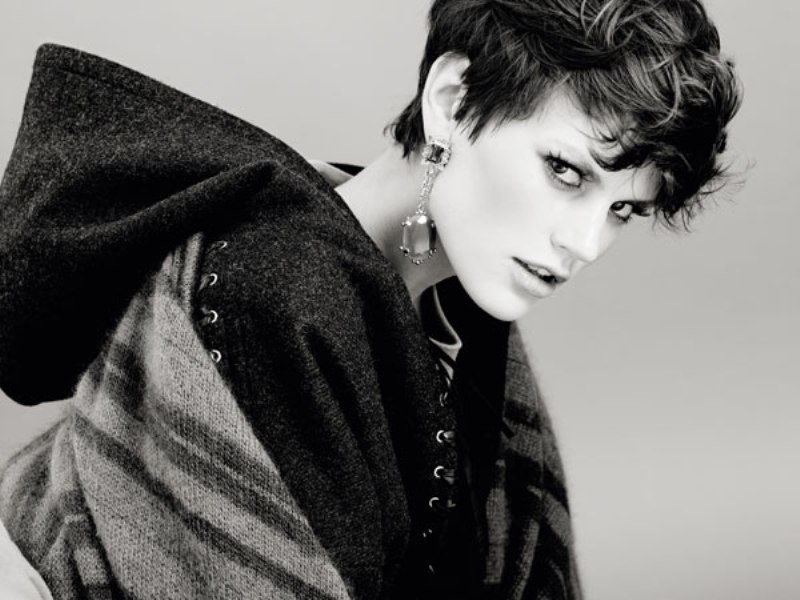 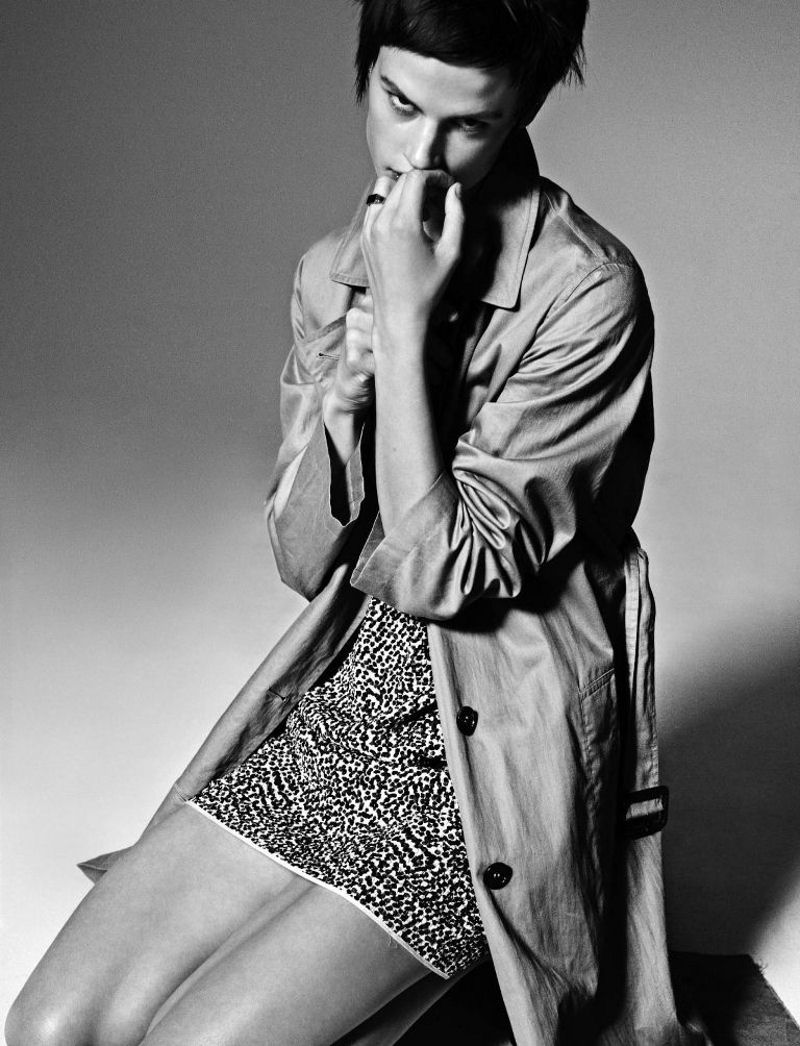 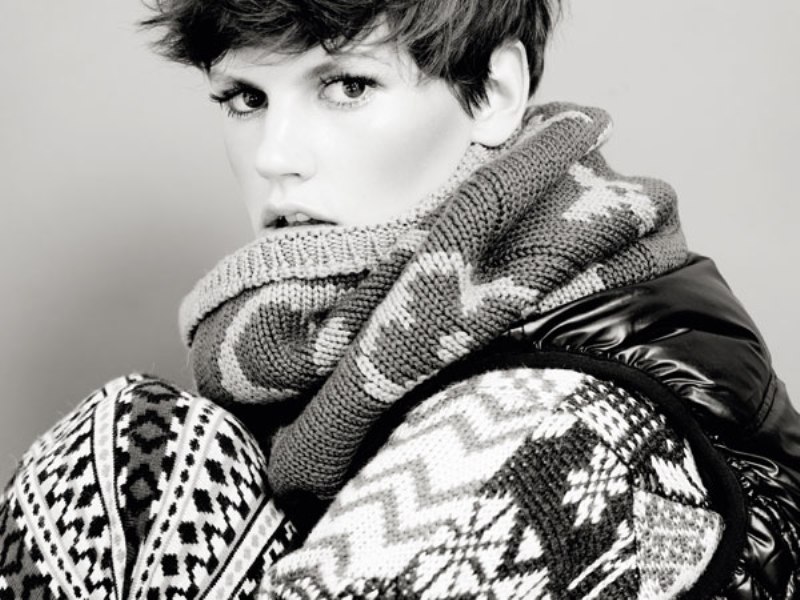 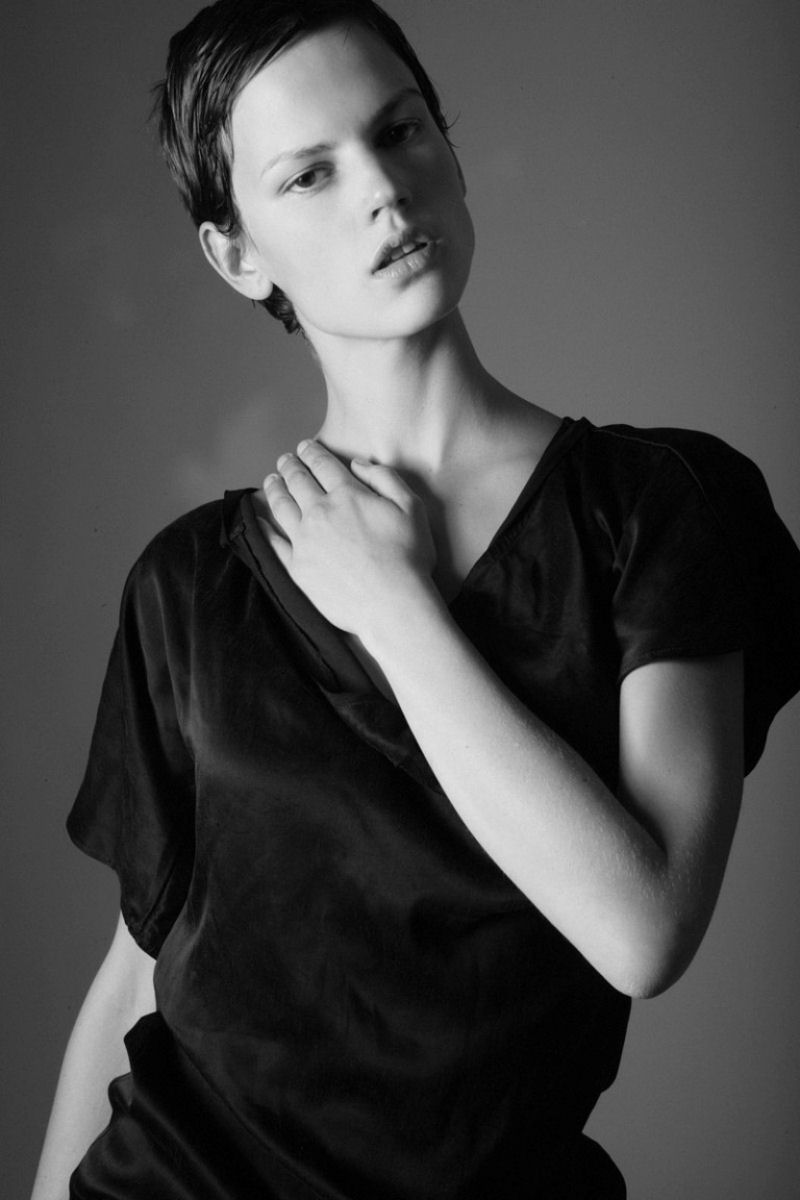 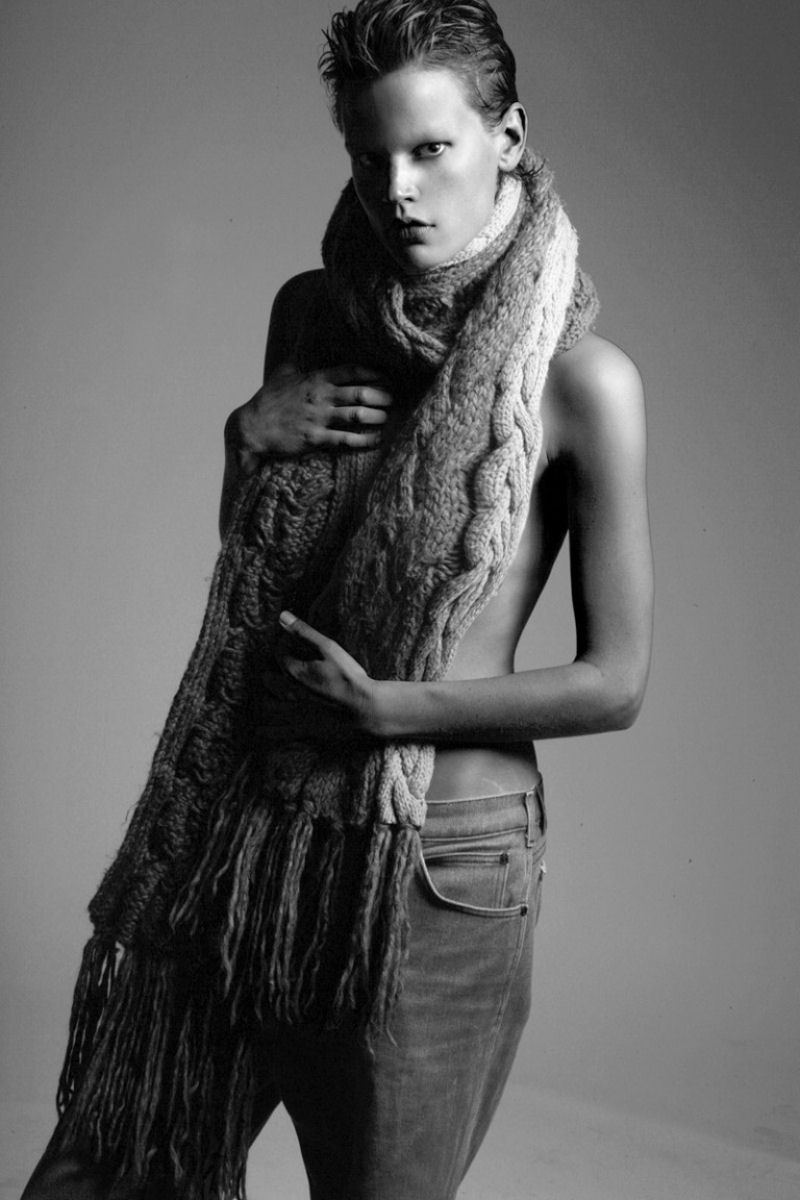